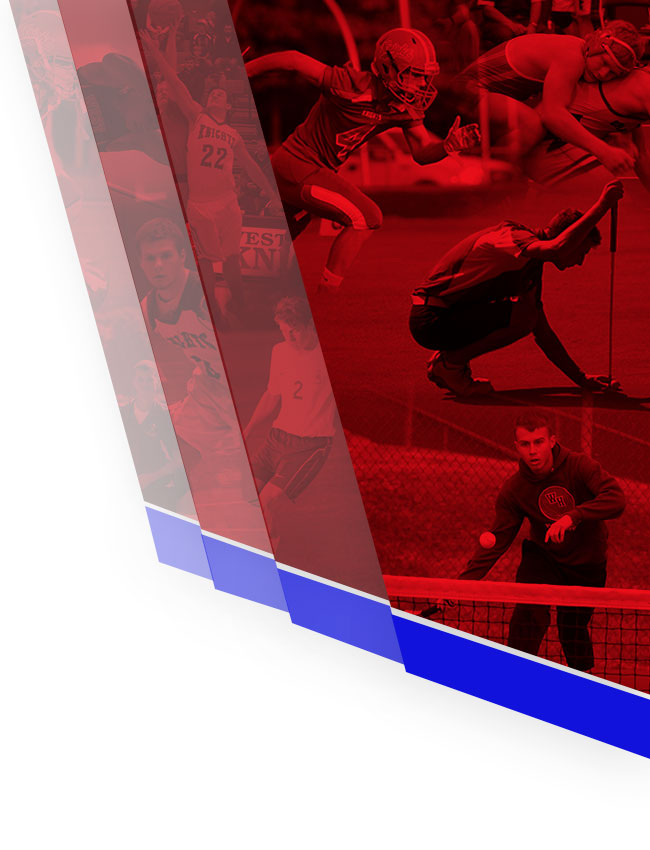 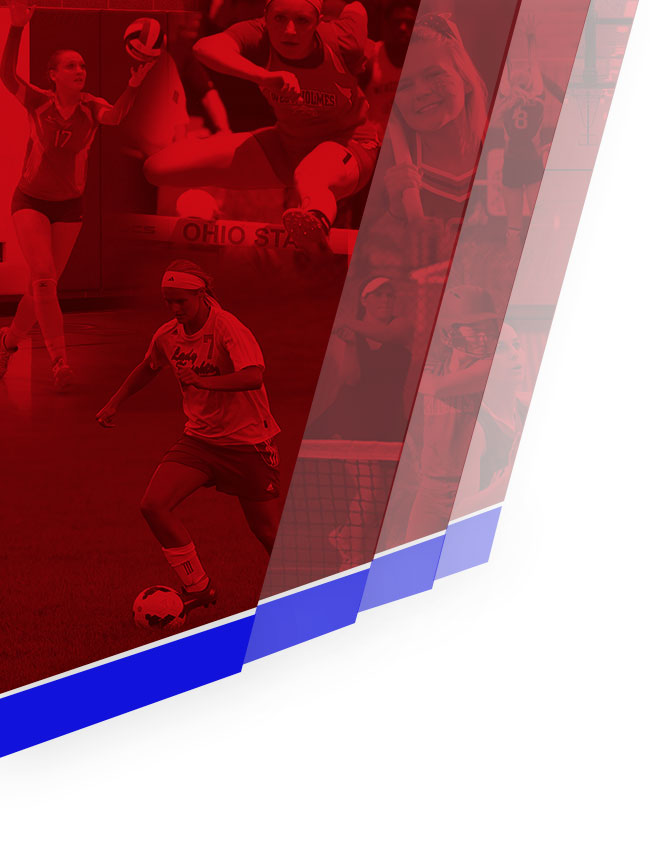 The varsity volleyball team had contributions from everyone tonight in their win against Mansfield Senior. Zaylie Shultz led the Lady Knights in serving, finishing with 14 points, 9 of which were aces. Megan Jones followed with 9 points and 3 aces. Megan Jones led the offense at the net with 9 kills followed by Zaylie Shultz and Ella McMillen with 5 kills each. Megan Jones also led the defense with 10 digs and Ella McMillen ended with 4 digs. Lauren Jones and Brynlee Reed combined for 22 assists on the night.